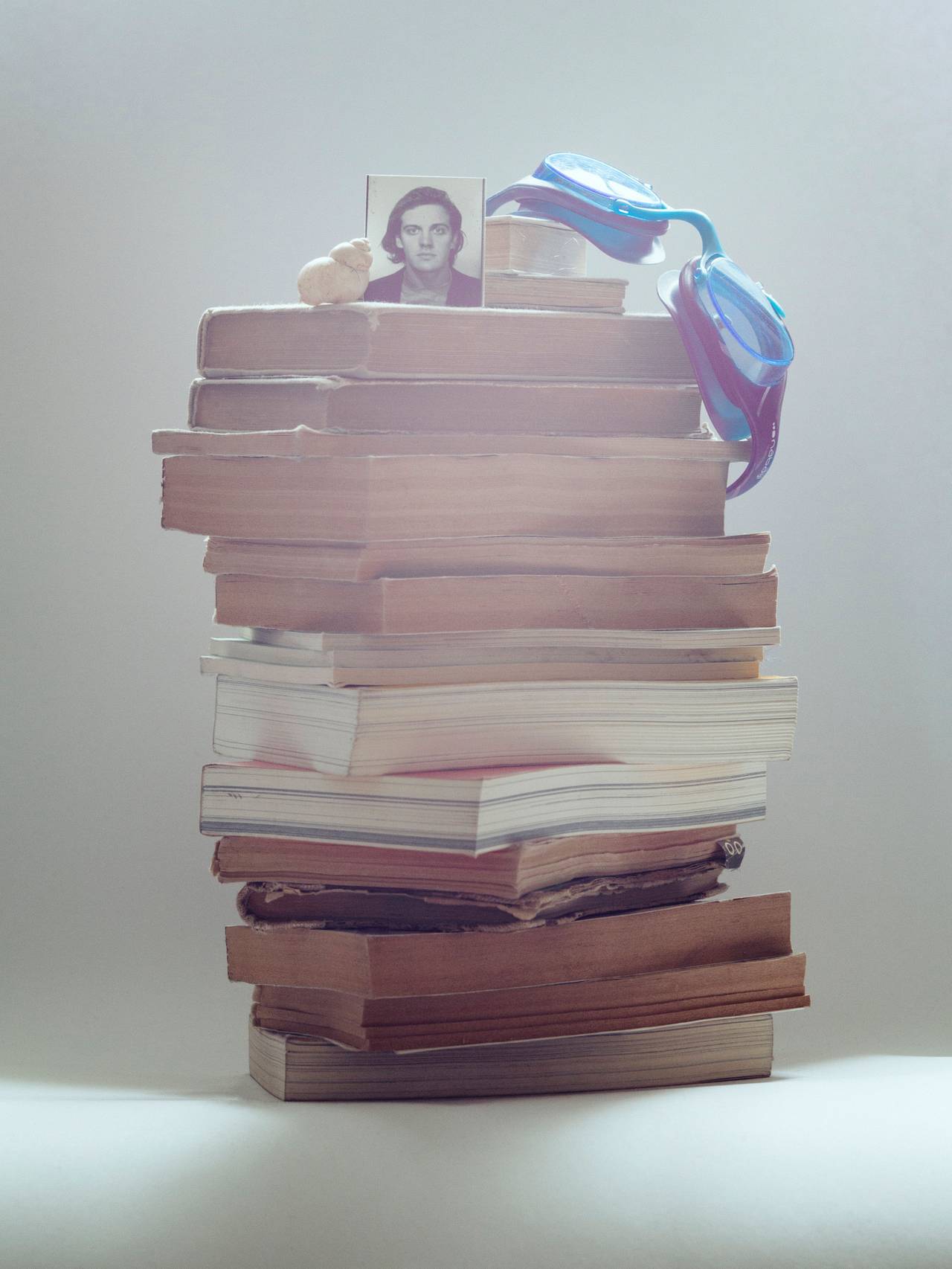 Krisztián was raised in the Pannonian Plains. After moving to the UK, for the past few years he has been researching various informal pedagogies in Eastern Europe, with a specific focus on Transylvania and the Banat region. Through his work with Minitremu Art Camp in Transylvania, he developed an interest in the potential of art education as a vehicle for civil action. Krisztián’s curatorial practice questions the hegemony of exhibition-making, using alternative formats to present artistic process such as publications, peer-learning groups, discursive platforms and workshops. His practice lies at the intersection of alternative pedagogies, institutional critique and socially engaged art practices. Using methodologies from these different fields, his aim is to create alternative self-organised spaces for gatherings.

Krisztián studied History of Art at the University of Glasgow. Currently he is the co-editor of Minitremu Art Camp Exercise book. He is a member of a HEKLER Assembly, a peer-to-peer transnational space to discuss and collectively imagine new ways of instituting. In 2019, he was a Curatorial Fellow at Swimming Pool Sofia Curatorial School: Collaborative Practices. His writings have appeared in Flash Art, NERO and RevistArta.

Daniel studied Visual Arts at the School of Arts and Design of the National Autonomous University of México. In 2011, he co-authored the book Multiple Media 3 and co-founded TLC (Spanish acrostic of NAFTA that stands for Free Traffic of Knowledge) Art collective. His work has been presented in collective exhibitions in Academus Garden: Art laboratories and education in MUAC, Van Abbemuseum in the Netherlands and CCA in Glasgow. He was in the Fellow Young Artists Program (2011-2012 and 2019 - 2020) by the National Fund for Culture and the Arts. In 2014, he studied at the Superior National School of Fine Arts in Paris. In 2019, he was nominated for the Visible Award.

Daniel hails from a Zapotec indigenous migrant community in Juchitán, Oaxaca, in southwestern Mexico, the only matriarchal society in the country. The tradition that he comes from has allowed him to understand that collaboration is both a social and artistic tool.  For twelve years now, he has been developing his work in specific contexts derived from tequio, which consists of a communal, collaborative, compulsory and free work system. He mixes these elements with art history and conceptual art processes linked to drawing, moving images, installations and performances. His practice is sustained by both contemporary art and Zapotec indigenous imaginary tradition. These led him to the study of dream practices, oral traditions and herbalism, which allowed him to elaborate his discourse and theoretical framework.

Daniel Godínez Nivón (DGN ): We are facing a very complex year during which we need to foster creative alliances and pave the way for new ties. This is a challenge through which other ways of building intimacy and trust can emerge. In the space of dreams we have found a place of intimacy and trust with others; a bond that we want to resonate with the participants in the residence.
We wonder how dreams can be shared between people located in different parts of the world. We explore how to create trust over distance and reach the complicity to find ourselves in a dream.
It was thanks to a dream that we met in Glasgow at the beginning of June 2019, and that started a conversation about art, life and radical educational practices. The resonance in those ideas created a friendship and a desire to share our work with other like-minded people. We would confront our ideas with the beginning of a collaboration that could be shared with others during our time in residence.
Dreams can be an artistic and symbolic tool through which we can participate in the generation of knowledge and provide a fair space for the exchange of ideas as part of the creation of common experiences. From the beginning, it was always very important for us to build a form of intimacy that can represent the intensities and links expressed during the seminar.

Krisztián Gábor Török (KGT): Our intention was to bring a new metaphysical space to the seminar through the art of dreams and memories.  The use of these different sensibilities was a starting point to create intimacy between the members of a group who would not physically meet with each other during the workshop. The questions we asked ourselves were – how the lack of physical contact facilitates various feelings towards others; and whether it is possible to imagine expanding our social sensibilities following the pandemic, but without relying solely on digital technology.

Probably unconsciously, we also brought up the way we maintained our friendship and collaboration, despite living on two opposite sides of the ocean. It could possibly be said that this is no longer a challenge given modern communication possibilities. What we really mean here, is how to be present and available for someone who is not physically present in your life. New forms of intimacy were key to keeping our collaboration and blossoming friendship alive.

DGN: To create a space of intimacy requires trust in any realm of interaction. In this process, we sought to detonate situations that would create a latent reflection allowing the seminar participants to be present despite the distance. The expectation of sharing a dream triggered by a collective experience is an event that will transcend the time of the seminar; it is the collective creation of a meaningful memory.
The historical protests in Warsaw generated a change in the way we were working and sharing in the seminar sessions. The brutality of the confrontations and the tenderness of the voices and bodies that claimed the streets opened up a space of caring and unprecedented empathy. Social networks were a means of knowing what was happening in the streets, as well as the urgent testimonies to the repression that was being experienced. The pressing reality that exists in Warsaw is part of my context now, and is a struggle that involves my action being there and my support as much as possible.

KGT: Our practice for the seminar was actually created to try to surpass the online realm. At the same time, we searched for a metaphysical change through our work that would affect the offline realm as well.  We used Daniel’s oneiric method during two online and two offline workshops creating a common dreams space. In order to share our experience, together with the participants we recorded a radio piece, where we shared our dream experiences over the last two weeks. Through this creation of a work of collective memory, we further reduced our connection through the online realm by only focusing on the intimacy of the spoken word. The intimate memories shared between the participants during the seminar showed us that the realm of dreams is capable of surpassing the lack of physical contact, the challenges of reading each other’s body language and other limits of the online realm.

The last couple of weeks of the seminar happened in parallel with the ongoing Women’s Strike in Poland.  These changes to our physical reality affected our online presence as well. Our recurring meetings with the group became a point of relief; the intimacies and trust we built up during the first three weeks allowed us to share our feelings and problems with each other. Placing our struggles into the local context in Mexico or in Costa Rica was a way to process and understand our own situation better. It gave us a chance to place our own struggles in a transcontinental network of solidarity and care.

go to the project