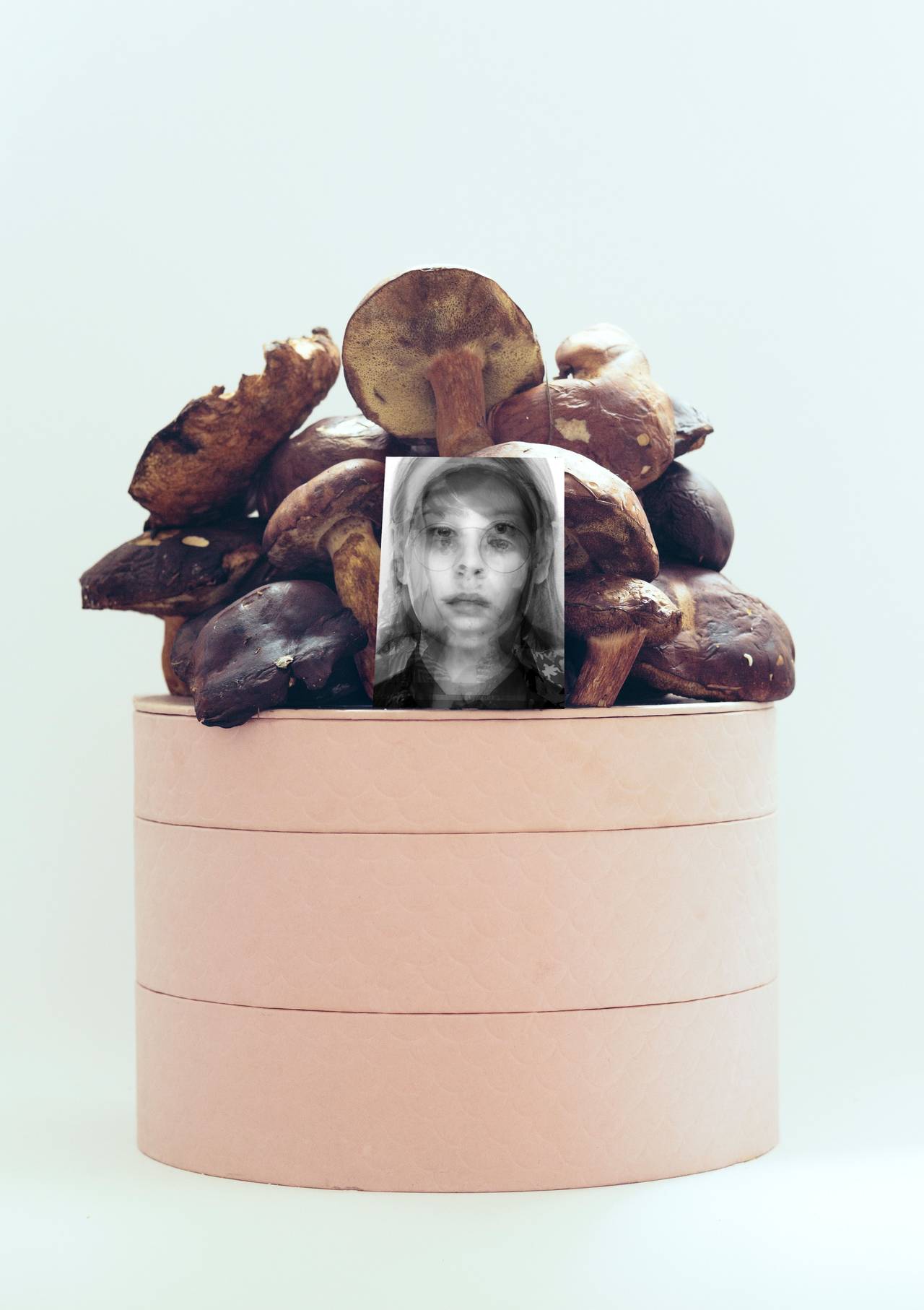 is an artist, curator, and co-director of the independent, Warsaw-based Stroboskop Art Space. Often working collaboratively, her work has been included in exhibitions at public and private institutions including the San Diego Art Institute (CA, USA), the Mercedes Benz Americas Headquarters (MI, USA), the Zachęta National Gallery of Art (Warsaw, PL) and the Contemporary Art Center in Vilnius (LT). Zazenski received her MFA in Sculpture from the Cranbrook Academy of Art and is a two-time Fulbright Fellow to Poland where she is currently based. She lectures regularly in sculpture and drawing at private institutions in the US and Poland, including Dartmouth College (NH, USA) and the School of Form (PL). Most recently, Zazenski has joined the editorial team at BLOK Magazine (PL) where she focuses on the community of non-institutional, artist-run/project spaces in Eastern Europe.

I came in the seminar with the true perspective of a Gemini: multiple minds/souls/energies/bodies, enmeshed. On the surface I would appear a duality, but in reality it’s something more akin to a higher dimensionality… one that is not fully able to be reconciled or realized just yet. I’m not an either/or, but rather something that has a fuller capacity to be space and time and form and past and present and future and surface and interior, all at once. And so I approached this seminar with this intention: to be open, curious, playful, and honest, and to use my role as a rhizomatic being to encourage the manifestation of new links and nodes.

In some ways, my position became somewhat like that of the trickster, this very classic character who uses knowledge to disrupt expected behaviours in subtle ways. It was a totally unintentional effect, something that was elicited in me by the dynamic of the seminar group, both online and offline. With lightness, a sense of play, trust, and total willingness to just see what happens, I wanted to create opportunities to build new rhizomatic connections between the (much too simplified) binary of truth and fiction. The online space became exciting again! It was not this sucker of energy but was rather a space of friends, of communion, of guilt-less sharing and open support and respect for one another. We could choose to be present or not, choose to participate or not; it was quite honestly totally refreshing to be given this ‘permission’ to just be whatever we needed to be for ourselves in each moment. This trust was automatic and was up to each of us to buttress or reject. The Zoom room (and beloved WhatsApp chat FILLED with glorious stickers from the Mexico City contingent!) became a much more generous space, much closer to meeting a group of friends at a cafe or a park rather than something with the mental and hierarchical structures of a work meeting or seminar. That physical and mental frame shifted us into the kind of learning and sharing space that happens more organically in a physically local community, where you are invested in the health and well-being of those around you, as opposed to the stiffer, organised meeting with agendas and performers (please note: this should not be read as a criticism of either work communities or performativity/performative gestures, but rather read more as a ‘disarming’ of the need to mask). And of course this is not to say we did not have goals or agendas or tasks; they were announced, discussed, and achieved, routinely and collaboratively.

I have a sense that the trust and intimacy in that space, in this group, came from a few different sources: that we had similar goals (i.e. we were all participating in this seminar for a pre-determined length of time with a prescribed schedule), and understood that we were each in some way responsible for building and nurturing this space together, which can also be read as a certain entry-level of empathy, and curiosity for/faith in the knowledge and wisdoms that others would undoubtedly donate to this collective space.